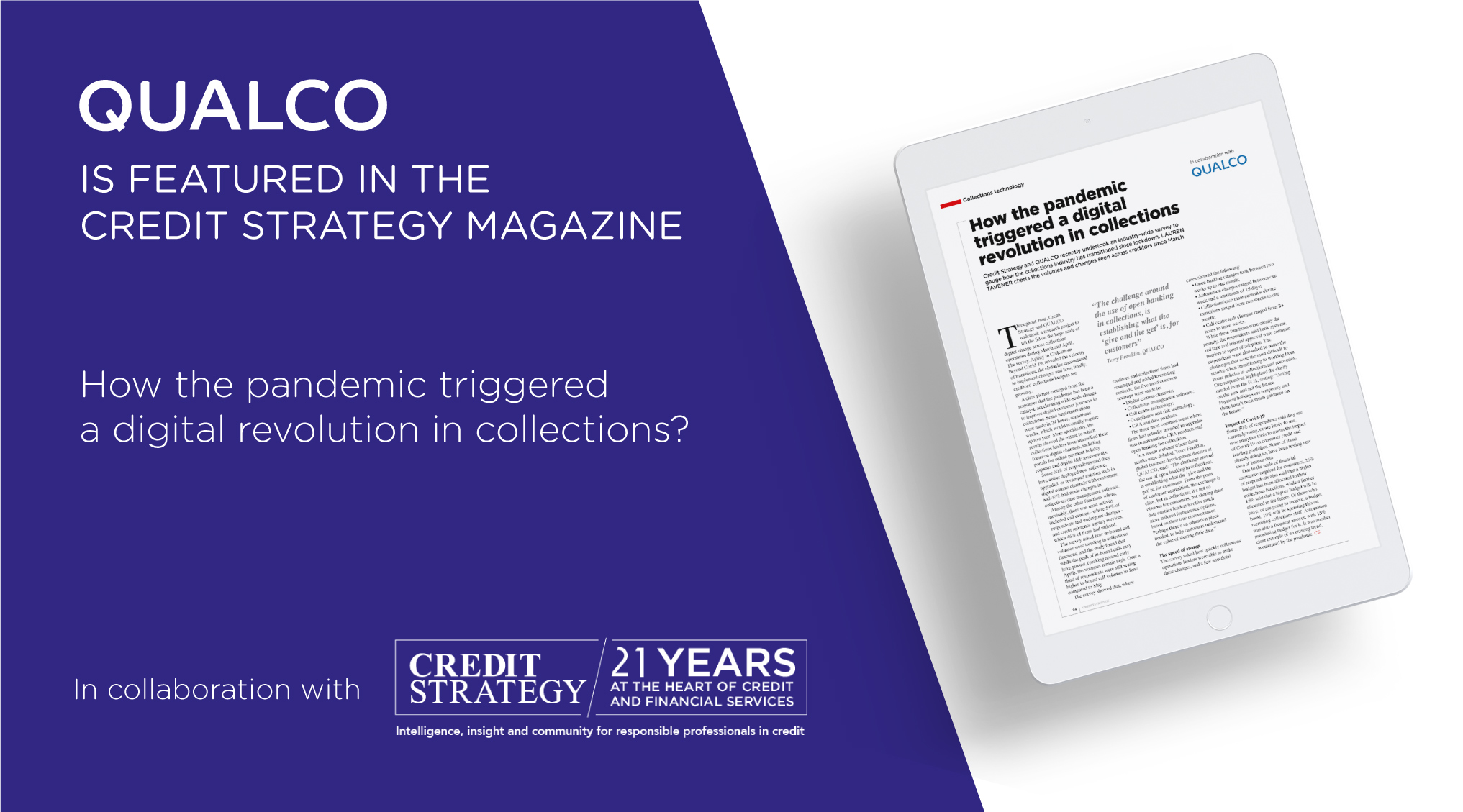 How the pandemic triggered a digital revolution in collections

Credit Strategy and QUALCO recently undertook an industry-wide survey to gauge how the collections industry has transitioned since lockdown. LAUREN TAVENER charts the volumes and changes seen across creditors since March.

Throughout June, Credit Strategy and QUALCO undertook a research project to lift the lid on the huge scale of digital change across collections operations during March and April. The survey, Agility in Collections beyond Covid-19, revealed the velocity of transitions, the obstacles encountered to implement changes and how, finally, creditors’ collections budgets are growing.

A clear picture emerged from the responses that the pandemic has been a catalyst, accelerating wide-scale change to improve digital customer journeys in collections. Some implementations were made in 24 hours, sometimes weeks, which would normally require up to a year. More specifically, the results showed the extent to which collections leaders have intensified their focus on digital channels, including portals for online payment holiday requests and digital I&E assessments.

Some 60% of respondents said they have either deployed new software, upgraded, or revamped existing tech in digital comms channels with customers, and 40% had made changes in collections/case management software.

Among the other functions where, inevitably, there was most activity included call centres - where 54% of respondents had undergone changes - and credit reference agency services, which 46% of firms had utilised.

The survey showed that, where creditors and collections fi rms had revamped and added to existing methods, the five most common revamps were made to:

The three most common areas where firms had actually invested in upgrades was in automation, CRA products and open banking for collections.

In a recent webinar where these results were debated, Terry Franklin, global business development director at QUALCO, said: “The challenge around the use of open banking in collections, is establishing what the ‘give and the get’ is, for customers. From the point of customer acquisition, the exchange is clear, but in collections, it’s not so obvious for customers, but sharing their data enables lenders to offer much more tailored forbearance options, based on their true circumstances. Perhaps there’s an education piece needed, to help customers understand the value of sharing their data.”

The speed of change

The survey asked how quickly collections operations leaders were able to make these changes, and a few anecdotal cases showed the following:

While these functions were clearly the priority, the respondents said bank systems, red tape and internal approval were common barriers to speed of adoption. The respondents were also asked to name the challenges that were the most difficult to resolve when transitioning to working from home policies in collections and recoveries.

One respondent highlighted the clarity needed from the FCA, stating: “Acting on the now and not the future. Payment holidays are temporary and there hasn’t been much guidance on the future.”

Some 50% of respondents said they are currently using, or are likely to use, new analytics tools to assess the impact of Covid-19 on consumer credit and lending portfolios. Some of those already doing so, have been testing new uses of bureau data. Due to the scale of financial assistance required for customers, 26% of respondents also said that a higher budget has been allocated to their collections functions, while a further 15% said that a higher budget will be allocated in the future. Of those who have, or are going to receive, a budget boost, 19% will be spending this on recruiting collections staff. Automation

was also a frequent answer; with 15% prioritising budget for it. It was another clear example of an existing trend, accelerated by the pandemic.

You can read the latest Credit Strategy Magazine issue here. 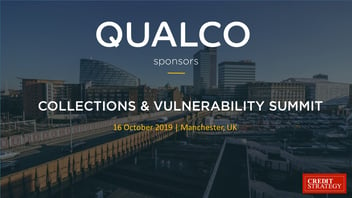 How has the pandemic accelerated change in collections?