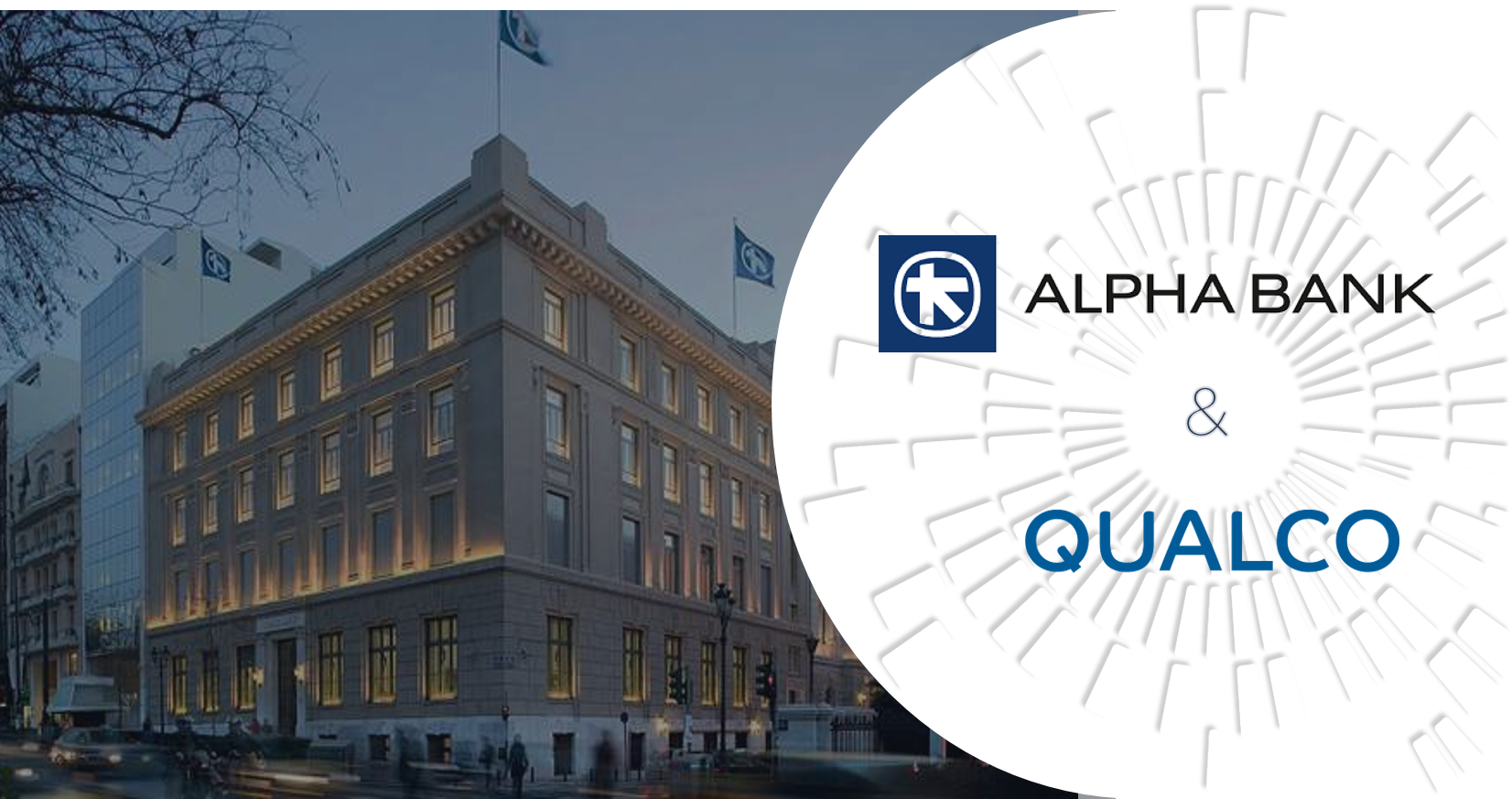 With a new automated restructuring model, Alpha Bank moves towards reduction of non-performing loans in order to meet the upcoming more demanding targets for NPEs reduction.

According to information from Capital.gr, the new automated restructuring system, created by the Bank, can support applications for customer debt restructurings amounting to € 800 million, while the target for the first quarter since the application of the system is to have € 700 million worth of loans restructured.

The new restructuring model was launched in July, following the internal ascertainment that the Bank showed delays in servicing customers’ requests having difficulties in servicing their loans as well as in implementing restructurings after the decision had been reached. Therefore, in order to reduce request processing time and to speed up the implementation of debt restructurings, the Bank proceeded with development of software for the assignment and monitoring of customer requests in cooperation with QUALCO.

The software developed by Alpha Bank automatically processes data and request data from customer with loans in arrears by offering appropriate debt repayment plans within 10'-20', so that the customer can sign the restructured amortization plan the next day or the day after.

After interviewing customers with loans in arrears, Alpha Bank's automated restructuring system records their financial status information (income, expenses and other information) in order to form an objective view of the loan installment the customer can actually afford. Taking into consideration the subjective view as well, that is, what the customer claims they can afford to pay, the system completes the loan restructuring only if the deviation of the subjective - objective views does not exceed 30%.

The automatic restructuring system is operated by the Bank for consumer and business loans that do not exceed € 100,000, as well as for mortgages. In the case of mortgages however, it is examined whether the borrower has other real estate properties under his possession, in which case a "haircut" is not offered despite it being a possible option in the automated restructuring of the other two loan categories.

It is noted that for the proposed restructuring of non-performing mortgages, the Bank takes into consideration the property value in relation to the loan amount, based on both the commercial and objective property price (the first as recorded in the Bank's book and annually readjusted, the second as resulting by the ENFIA tax).

A first review of the new automated loan restructuring tool was performed at an internal Alpha Bank Executive meeting last week. As estimated, 30% of all arrears can be settled through the automated system, while for the remaining 70%, the Bank's credit officers’ review will be required.

Making use of the new automated restructuring tool, announced at the presentation of the first half-year results to foreign analysts, Alpha Bank will approach all customers with arrears and will swiftly escalate actions (loan termination, legal action, payment orders and foreclosures) to recover debt from loans that are not expected to be restructured. 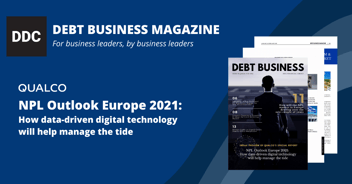 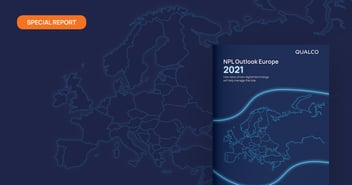